The Wee Man | The Fan Carpet 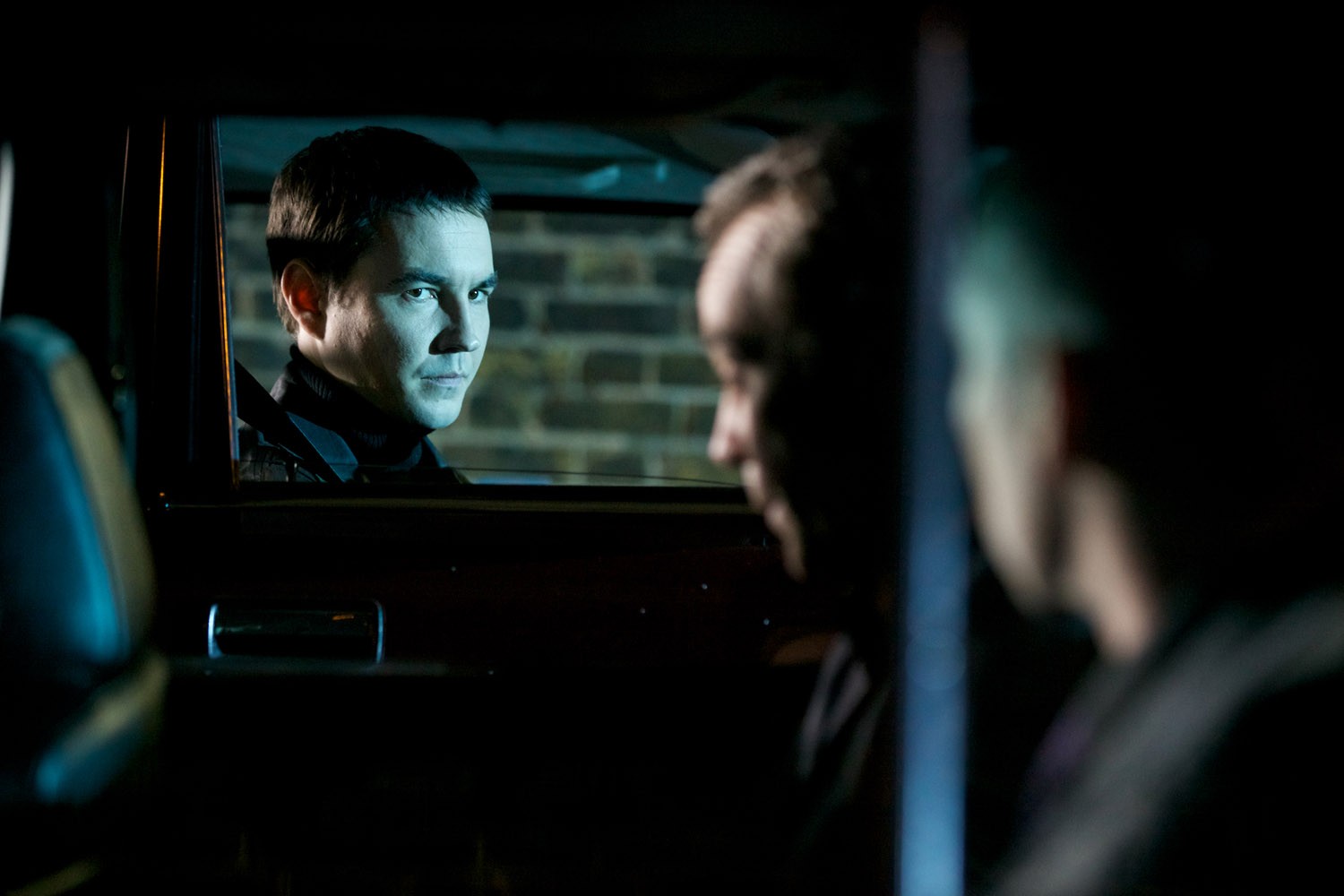 THE WEE MAN is written and directed by Ray Burdis (Love, Honour and Obey), producer of THE KRAYS, and is based on the extraordinary and well-documented life-story of the reformed Glaswegian gangster Paul Ferris.

THE WEE MAN follows Paul (Martin Compston) growing up an ordinary young kid with decent, hardworking parents in the notorious area of Blackhill, Glasgow and the journey through his teenage years to manhood.