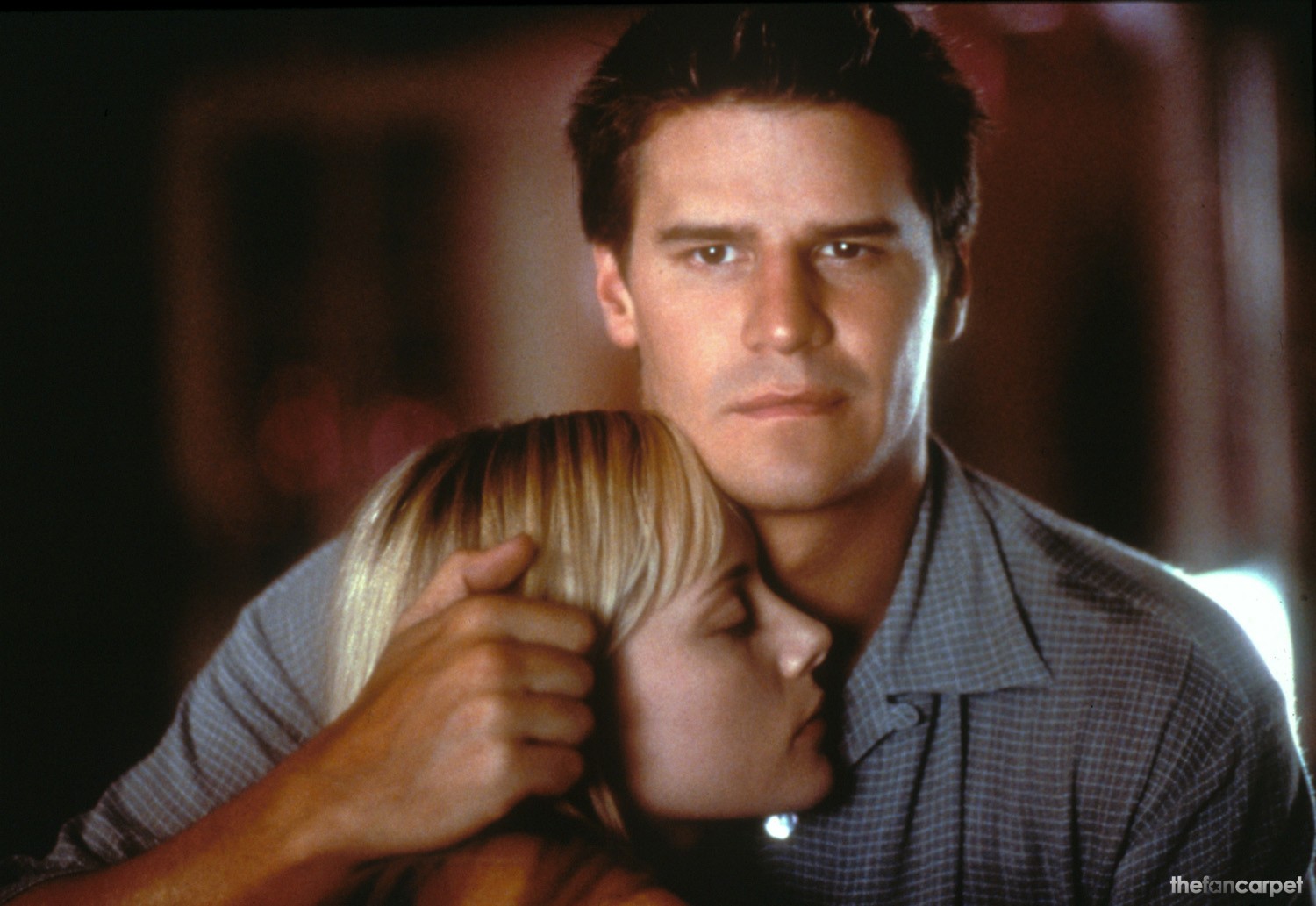 On a college campus, a group of four girlfriends (Richards, Capshaw, Cauffiel, Shelton) ruthlessly humilates a nerdy kid. Ten years later, physically transformed into a handsome, happening guy, he wreaks his revenge through seduction and unpleasantness, killing each of the women on Valentine’s Day