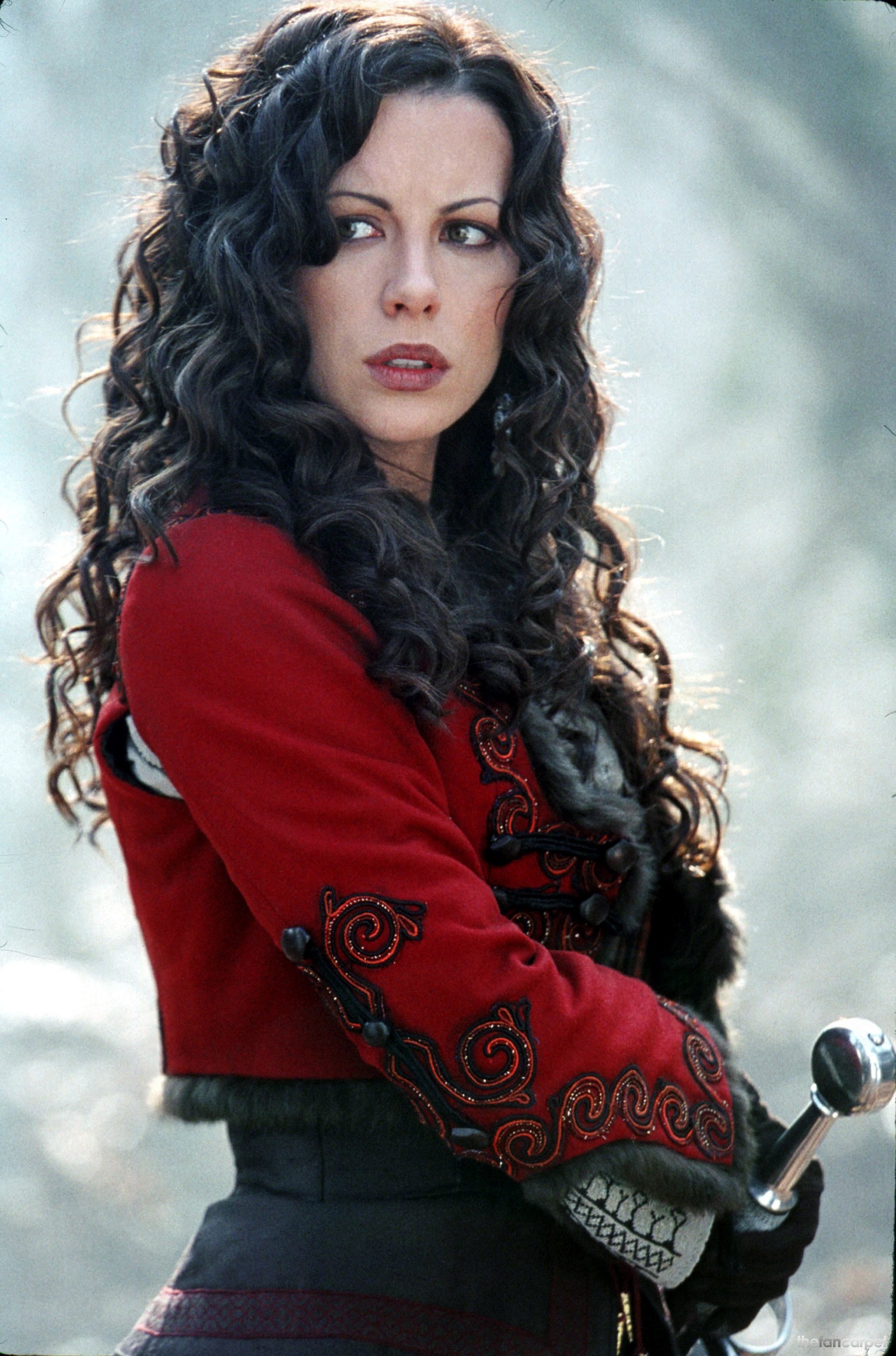 Deep in the mountains of Carpathia lies the mysterious and mythic land of Transylvania–a world where evil is ever-present, where danger rises as the sun sets, and where the monsters that inhabit man’s deepest nightmares take form.

Innovative filmmaker Stephen Sommers – who so imaginatively re-envisioned Universal’s classic Mummy character in the worldwide blockbusters The Mummy and The Mummy Returns – now widens his cinematic scope and multiplies his creative inspiration by breathing new life into the most time-honored pantheon of classic Universal monsters and setting them in a stunning new world of fantastical reality. Sommer’s all-encompassing vision for a world as tangible, real and visceral as any caught in the stranglehold of inescapable evil blends the recognizable and the unimaginable into a vivid, epic backdrop for his tale of ultimate evil against a lone force of good: Van Helsing.