Wolves of War | The Fan Carpet 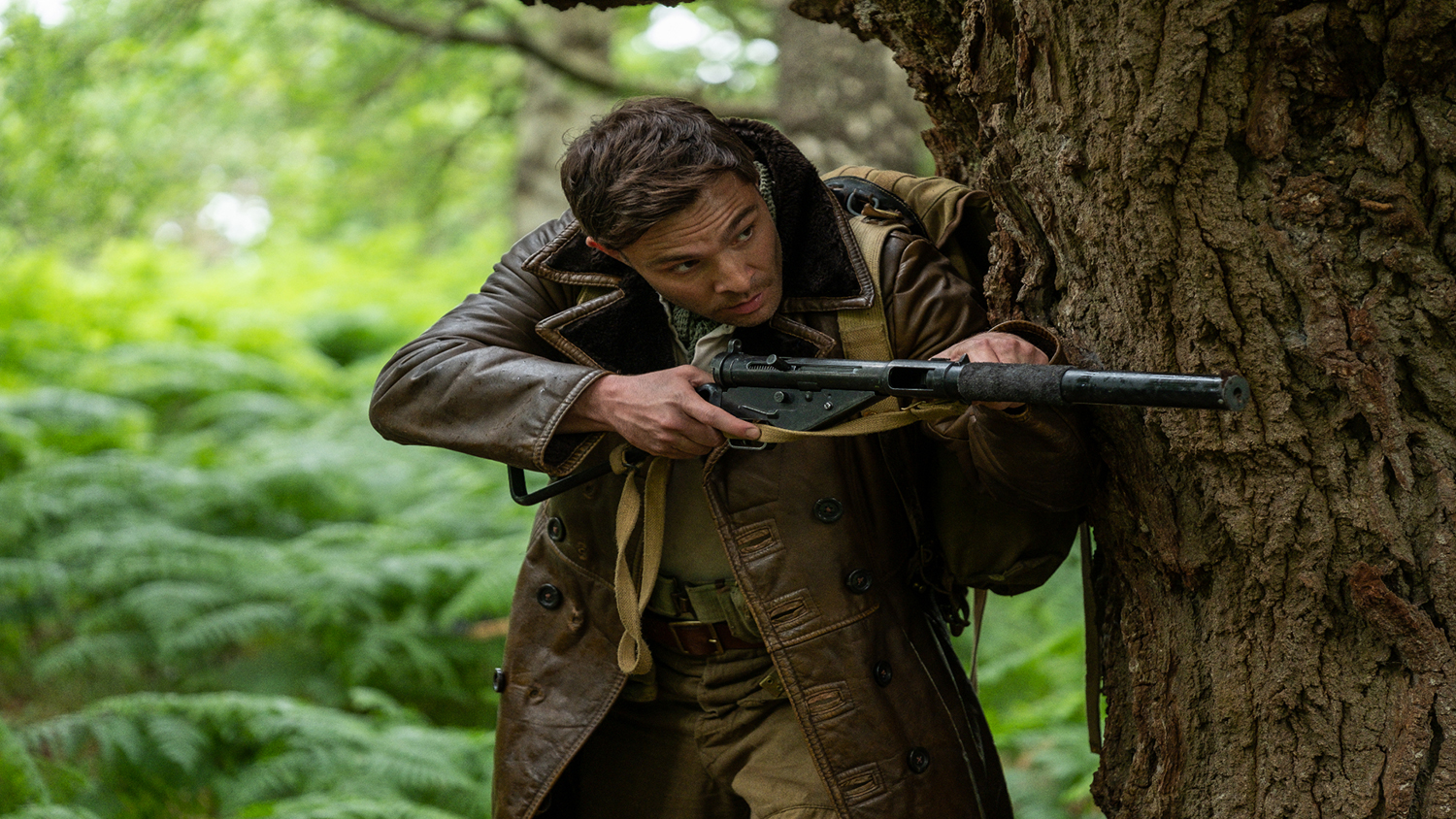 Wolves of War. Stop the war. At any cost. Based on an incredible real-life story, Decorated British officer Jack Wallace (Ed Westwick, Gossip Girl) must lead a band of Allied commandos across enemy lines to rescue Professer Hopper (Rupert Graves, Sherlock), an American scientist held hostage by the Nazis. With information that could turn the tide of war, these unlikely heroes must traverse enemy territory with an untrained US civilian, avoiding brutal Nazi mercenaries and non-stop bombing – with the fate of the war resting on their shoulders, the outcome of this mission will change the world forever; failure is not an option. Also starring Matt Willis (co-founder of Busted). Directed by Giles Alderson (The Dare) and written by Toby Kearton (Dissonance), Samuel Christopher Ellis (Heart and Google Home) & Ben Mole (Code of Silence).