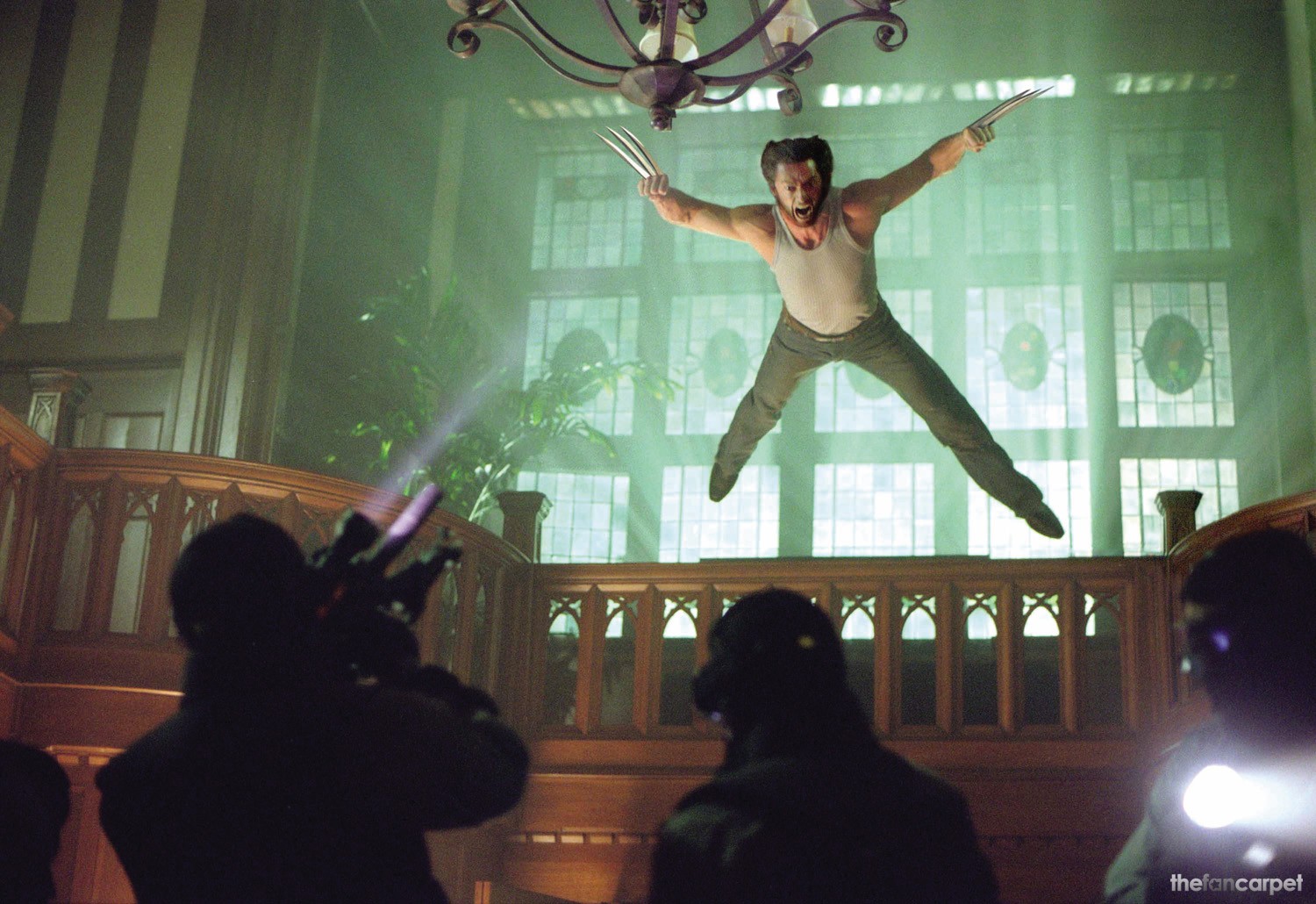 Mutants continue their struggle against a society that fears and distrusts them. Their cause becomes even more desperate following an incredible attack bu an as yet undetermined assaliant possessing extraordinary abilities. The shocking attack renews the political and public outcry for a Mutant Registration Act and an anti-mutant movement now lead by William Stryker, a wealthy former Army commander who is rumoured to have experimented on mutants.

Stryker’s mutant “work” is somehow tied to Logan’s mysterious and forgotten past. As Wolverine searches for clues to his origin, Stryker puts into motion his anti-mutant program – launching an attack on Xavier’s mansion. Magneto, newly escaped from his plastic prison, proposes a partnership with the X-Men to combat their common and formable enemy: Stryker.

With the fates of Xavier, mankind – mand mutantkind – in their hands, the X-Men face their most dangerous mission ever.