About Time | The Fan Carpet 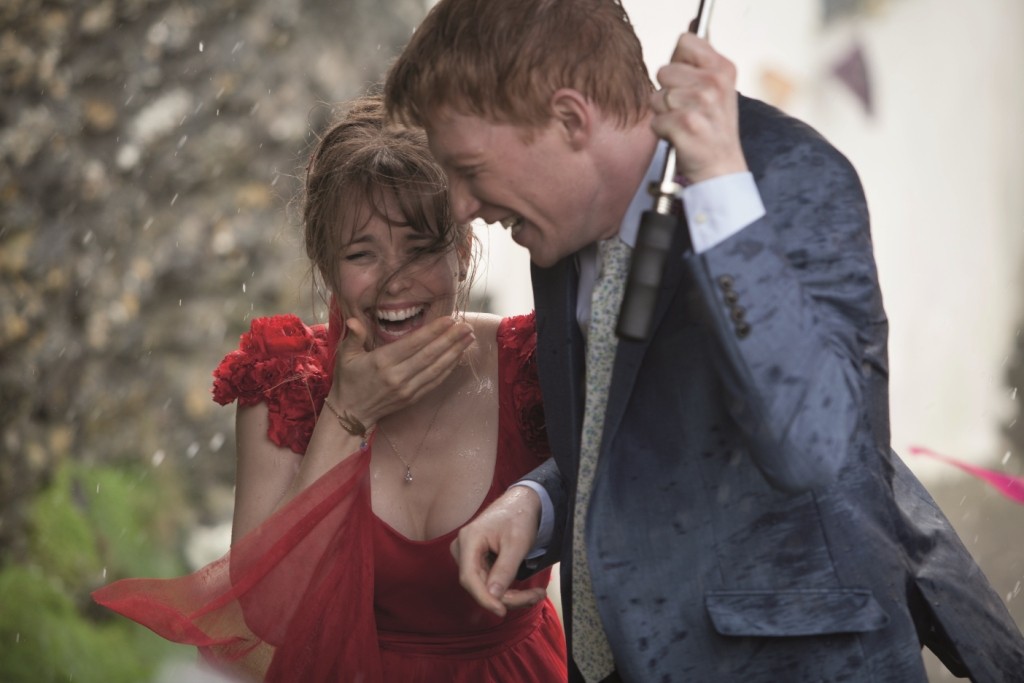 The night after another unsatisfactory New Year’s party, 21-year old Tim Lake (Domhnall Gleeson) discovers he can time travel! Tim won’t be able to change history, but he can change what happens in his own life. He decides to make his world a better place by getting a girlfriend. Sadly, dating via time travel is as tricky as it sounds…

Richard Curtis is the award-winning writer of TV shows such as Not the Nine O’Clock News, Blackadder, Mr Bean and The Vicar of Dibley. He has also written much-loved films including Four Weddings and a Funeral, Notting Hill, Bridget Jones’s Diary and Love Actually. Most recently, he co-wrote the screenplay for the Oscar®-nominated War Horse.

Though bearing a fun, hypothetical scenario with shades of Groundhog Day prevalent, Richard Curtis' sci-fi, rom-com About Time brings two contrasting genres together somewhat unconvincingly, as this time travelling charmer may begin with a lot of ...