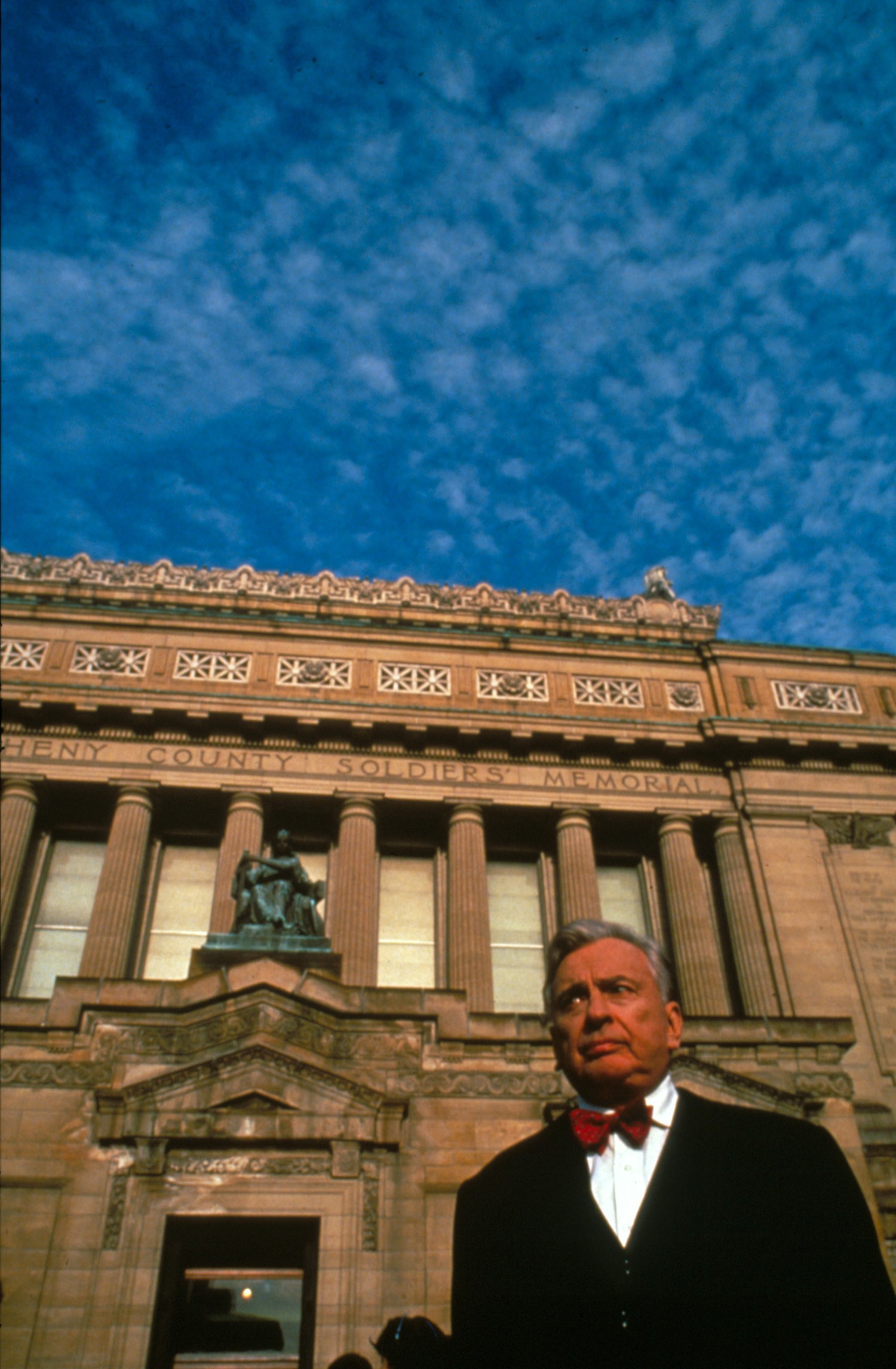 Brilliant political satire about the senatorial campaign of a right-wing candidate. Told in a mockumentary style, a corrupt rightwing folksinger runs a crooked election campaign while only one independent muck-raking reporter is trying to stop him.