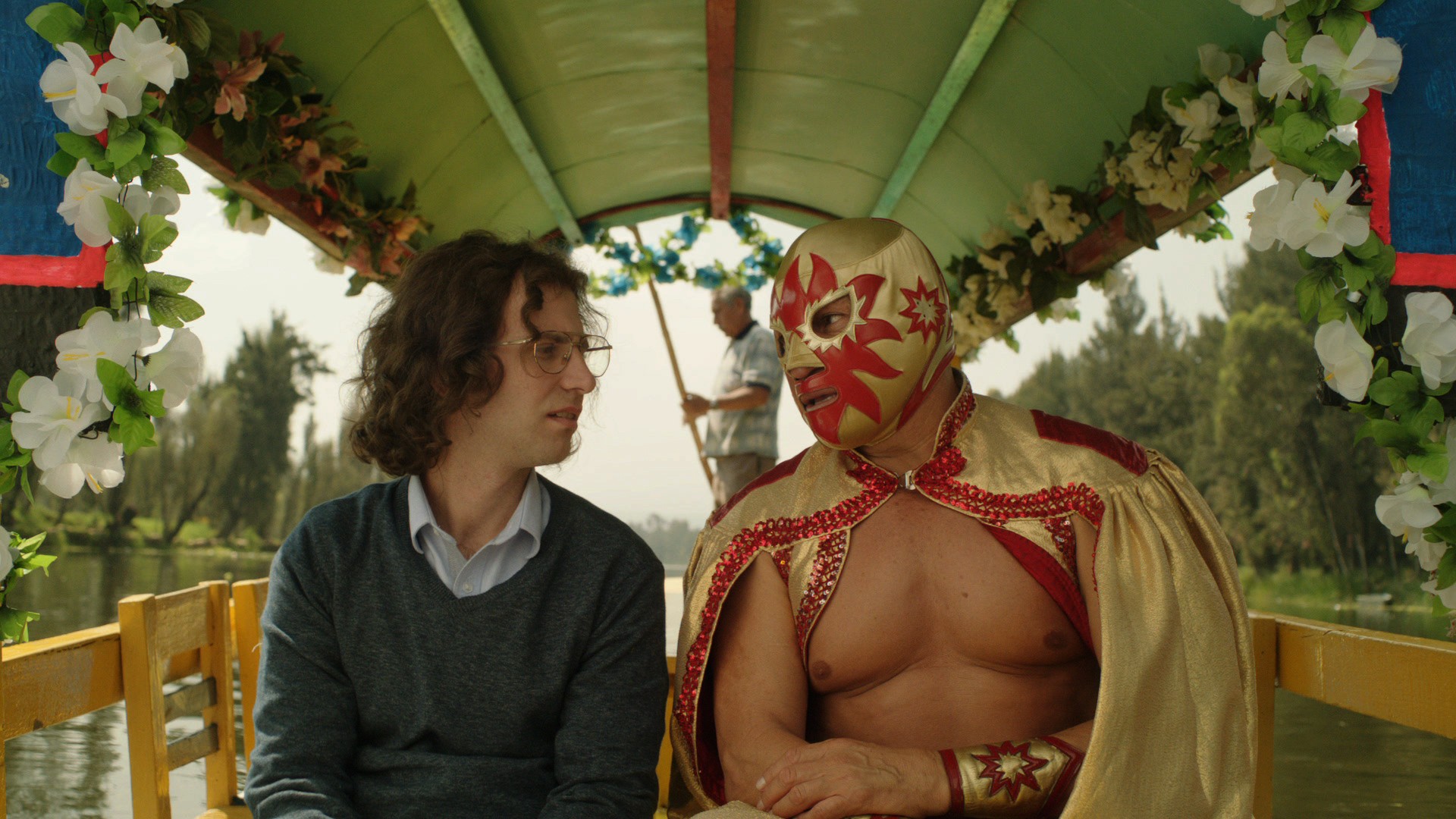 El Tonto! A socially challenged vacationer in Mexico City strikes up an unlikely friendship with one of the country’s best-known luchadores.

Modern/Love. Two 20-somethings take the next step in their long-distance cyber romance: meeting in person for the first time during an exotic vacation in Doha. Will their tech-enabled feelings hold true in real life?

The Mirror Between Us. Two young women embark on a dream-like adventure through the islands of the Maldives after an event turned both their worlds upside down.

Eugene. A traveler in Washington DC gets a mysterious gift: an Ultrabook that grants all his wishes. How will he wield his unexpected powers?