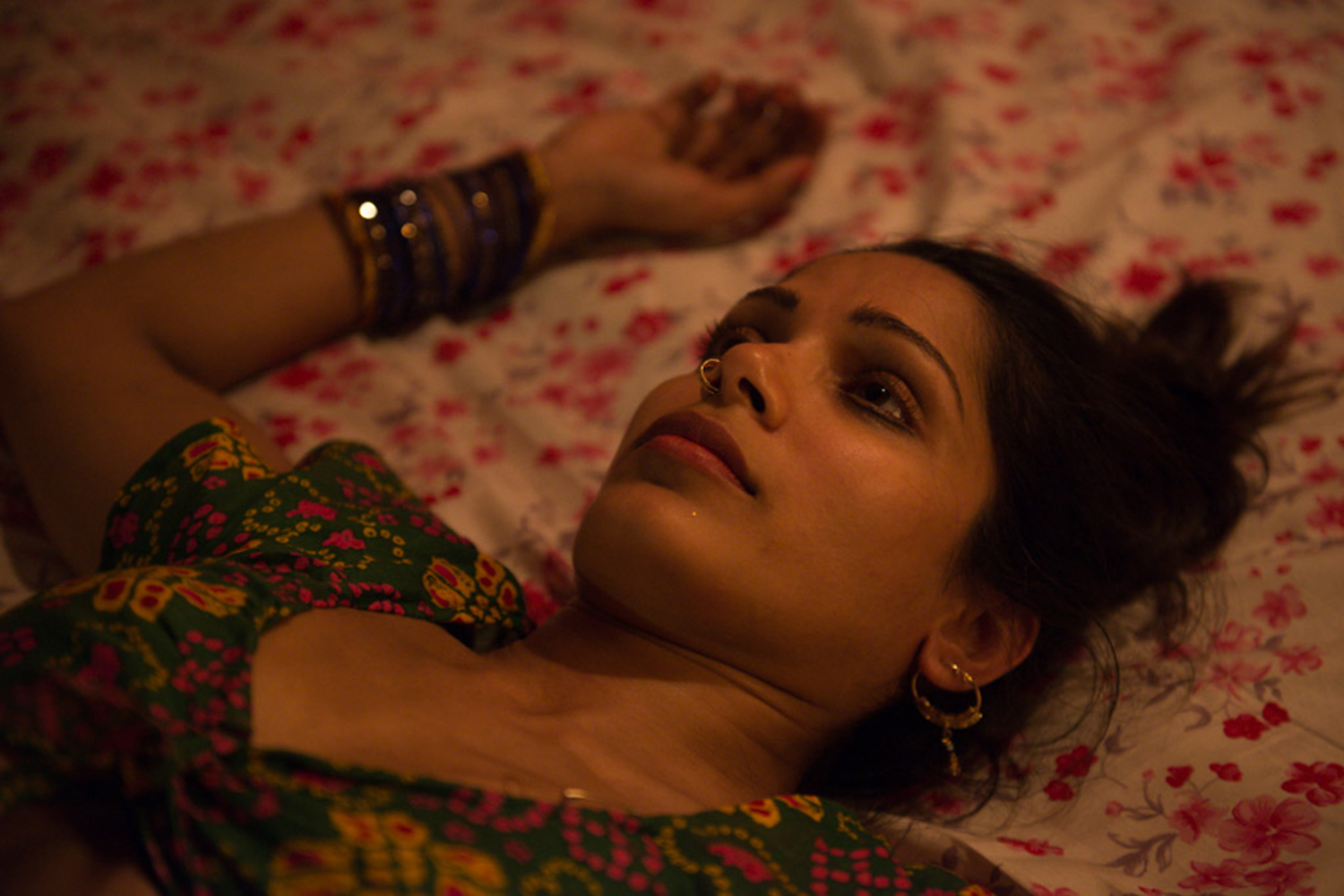 Love Sonia. From the Academy Award nominated producer of Life of Pi (2012), David Womark and director Tabrez Noorani, this is Love Sonia. Inspired by true events, this is the story of a courageous young Indian village girl, Sonia, whose life is irrevocably changed when she gets entrapped in the dark world of global sex trade whilst trying to save her sister. Struggling to free herself from the clutches of the small-time pimps who first imprison her, Sonia has no idea that they are merely the foot soldiers of a ruthless army that grows increasingly larger and more powerful as it spreads its tentacles around the world. As she realizes the enormity of what she is up against and the chilling fate that awaits her, Sonia envisions a fragile dream that is worth living and fighting for. Battling a menacing and omnipresent enemy with growing resolve and strength she didn’t realize she had, Sonia fights back.

Only one percent of people in India escape the flesh trade, and Love Sonia revolves around one person who makes up part of that one percent; Sonia played by Mrunal Thankur, who gives a beautiful, heart rendering performance.