Much Ado About Nothing | The Fan Carpet

Much Ado About Nothing 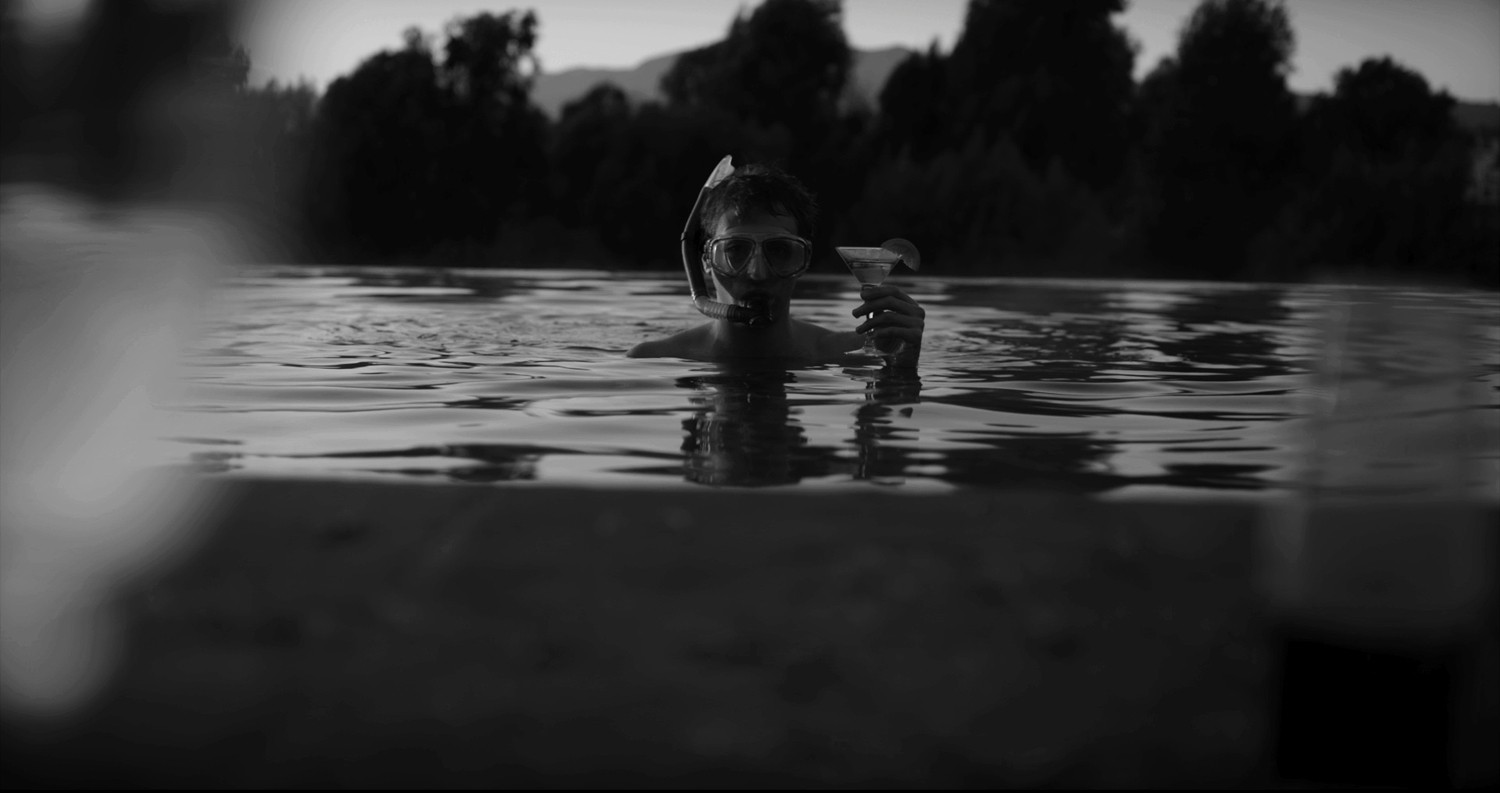 In the days leading up to the ceremony, Don Pedro, with the help of Leonato, Claudio and Hero, attempts to sport with Benedick and Beatrice in an effort to trick the two into falling in love. Meanwhile, the villainous Don John, with the help of his allies Conrade (Riki Lindhome – MILLION DOLLAR BABY) and Borachio (Spencer Treat Clark – MYSTIC RIVER), plots against the happy couple, using his own form of trickery to try to destroy the marriage before it begins. A series of comic and tragic events may continue to keep the two couples from truly finding happiness, but then again perhaps love may prevail.

Having triumphed with Avengers Assemble last summer, director Joss Whedon was commended for his ability to enter into such a precious franchise, and remain faithful to the brand while implementing his own effervescent style of filmmaking. Well he'...