The Last Days of Disco | The Fan Carpet

The Last Days of Disco 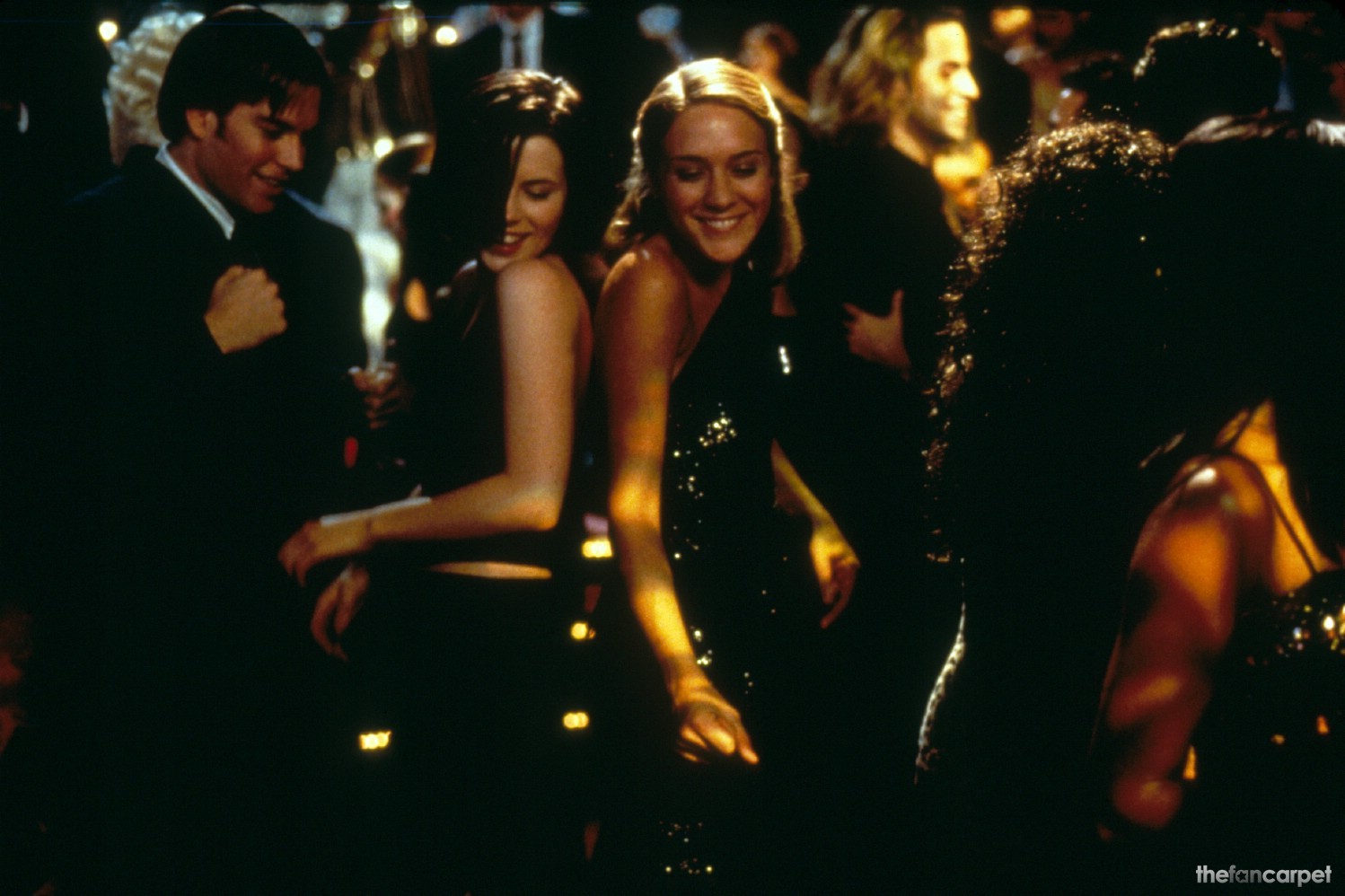 The third in Whit Stillman’s excellent trio of talkative yet thought-provoking odes to days gone by. This installment is set in the Manhattan of the early 80’s (chronologically between ‘Metropolitan’ and ‘Barcelona’) as the hedonistic disco era is on the wane and the money-grubbing self-absorbed era of junk bonds and MTV is on the rise. Two conservative recent Hampshire College graduates slave away as editorial assistants by day and vampy party-goers by night. Witty thoughtful banter moves this film along without the need for an oppressive disco soundtrack or gratuitous drug usage that seem to permeate films of the timeframe.