The Player | The Fan Carpet 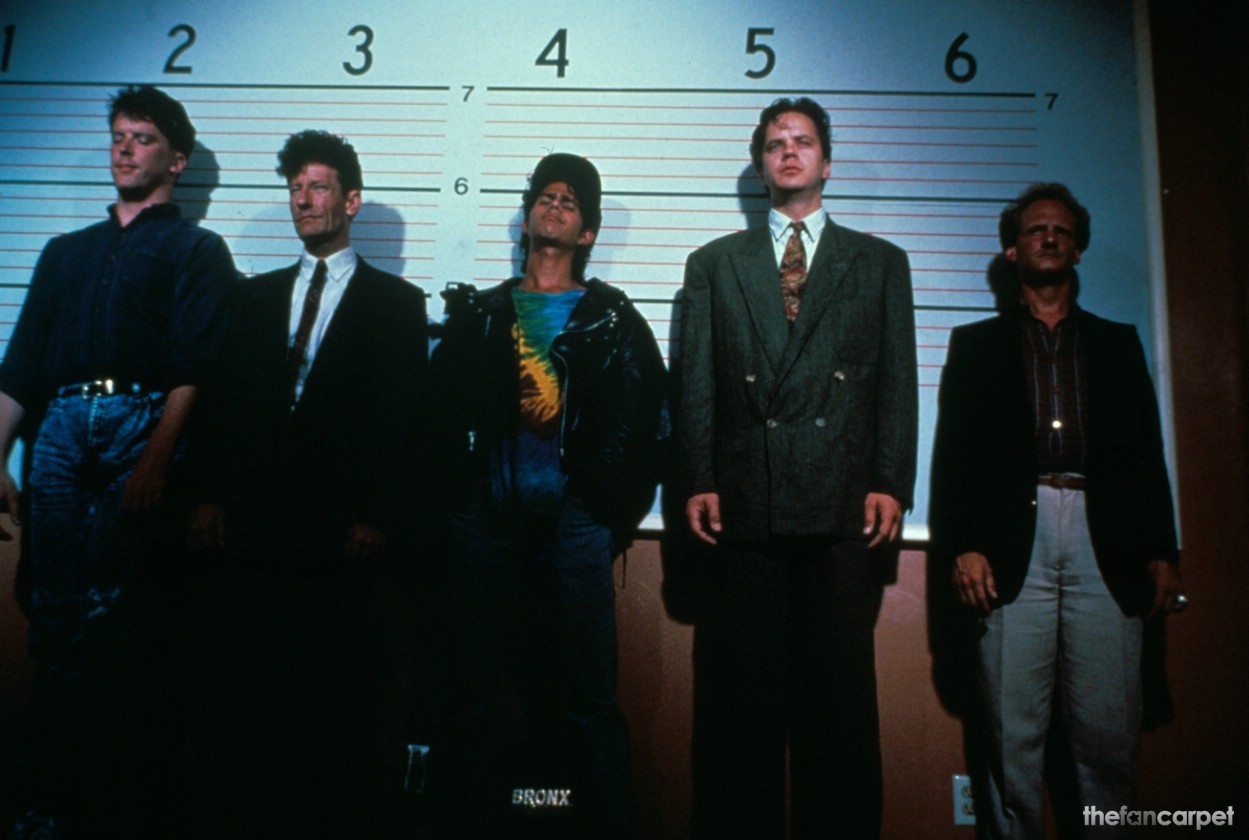 Robert Altman’s adaptation of Michael Tolkin’s novel gives the notorious director a chance to address perhaps his greatest nemesis: the Hollywood studio system. Disguised as a thriller, the film assembles virtually every famous actor in Hollywood to create an exhilarating blend of real life and fiction. Tim Robbins plays Griffin Mill, a studio executive who begins to fear for his job when upstart Larry Levy’s (Peter Gallagher) name becomes a hot topic on the lot. After receiving threatening postcards from an unidentified writer, Griffin tracks down David Kahane (Vincent D’Onofrio), who he thinks is the guilty party. The two argue, with disastrous results. Later, as Griffin struggles to keep his job while trying to distance himself from the law, he finds himself falling in love with Kahane’s mysterious girlfriend (Greta Scacchi). THE PLAYER is a vicious satire that exposes the Hollywood industry as fraudulent, weak, and shallow. Altman’s film also sends up both the noir genre and filmmaking technique, the latter notably in an extended opening shot which is a sprawling one-take that covers the studio’s entire lot and features a series of hysterical pitches by actual screenwriters, including Buck Henry offering forth on his concept for THE GRADUATE 2. Bitter and electric, THE PLAYER ends on an ironic upbeat note that perfectly concludes a stellar picture.