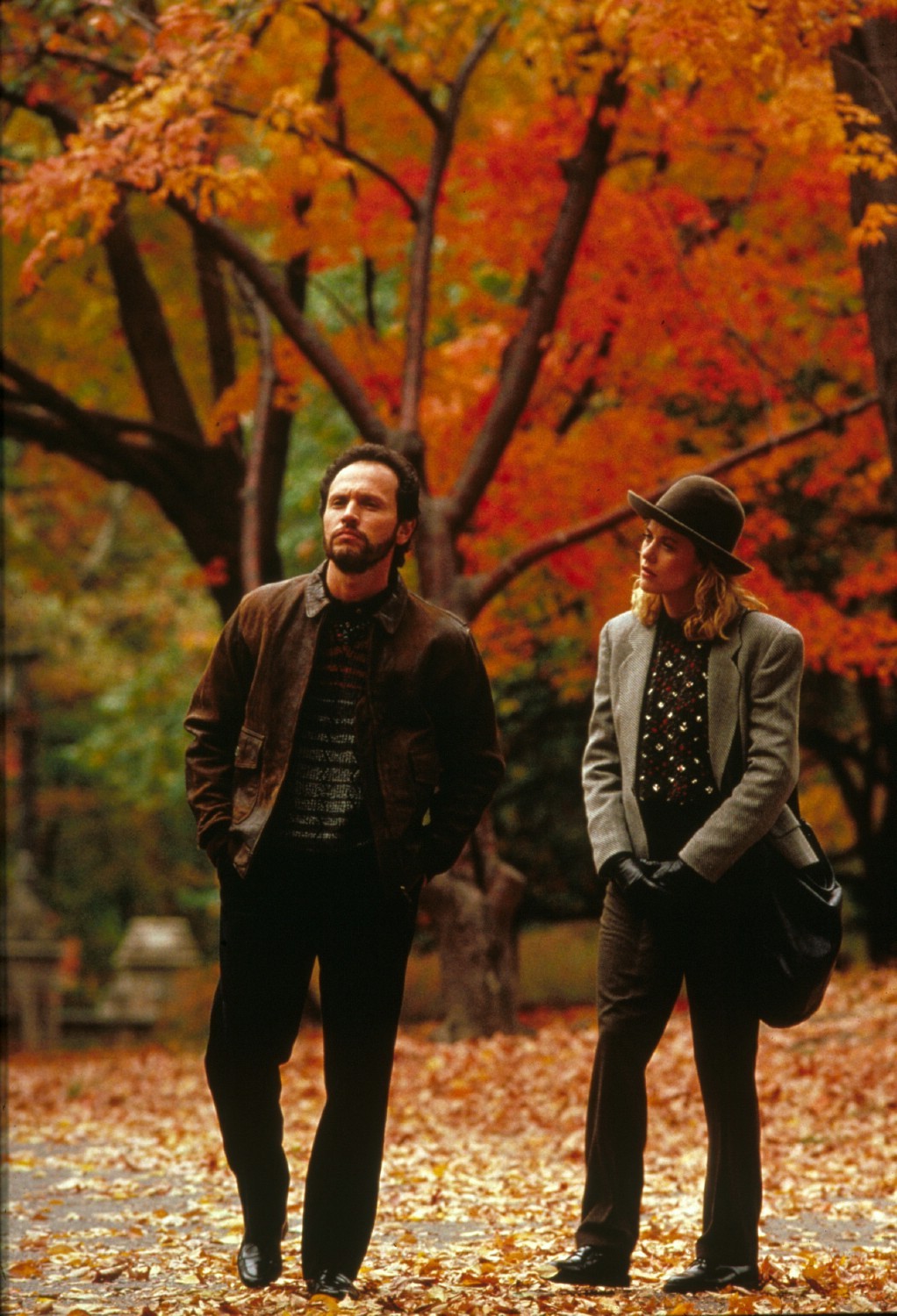 Does sex make it impossible for men and women to be true friends? The film chronicles this dilemma through the eleven year relationship between Harry and Sally who meet in college, then pursue their own lives until they reconnect ten years later.